Ripple, also known by the symbol “XRP,” is putting its money where its mouth when it comes to investing in blockchain technology startups. Ripple is putting $25 million worth of XRP into a blockchain venture fund, a move that could increase adoption and use of XRP.

Ripple is investing in San Francisco-based Blockchain Capital. That company, founded in 2013, “is one of the oldest and most active venture investors in the blockchain technology sector, and has financed 72 companies, protocols and tokens since its inception. We are multi-stage investors and invest in both equity and crypto assets,” according to its website.

This is the first venture fund Ripple has contributed to and it is likely it will continue seeking related investments.

“We want smart people and smart entrepreneurs, who can solve a problem using Ripple,” Cory Johnson, chief market strategist at Ripple, told CNBC in an interview Wednesday. “There’s money sitting there to be used.”

As of this writing Wednesday, XRP was the third-largest digital currency by market value behind bitcoin and ethereum. XRP traded at an all-time high of $3.84 in January but labored around 50 cents at this writing. Its market capitalization is $19.62 billion. The supply of XRP is capped at 100 billion, of which Ripple controls 60 billion.

Ripple uses a blockchain technology known as the “Enterprise Blockchain” ledger. XRP is used by some banks and other financial institutions, such as American Express and Western Union, and allows users to send, receive and hold any currency on a secure, decentralized network.

Ripple technology is more secure than those of rivals, including bitcoin and XRP transactions settle rapidly, in as little as four seconds. 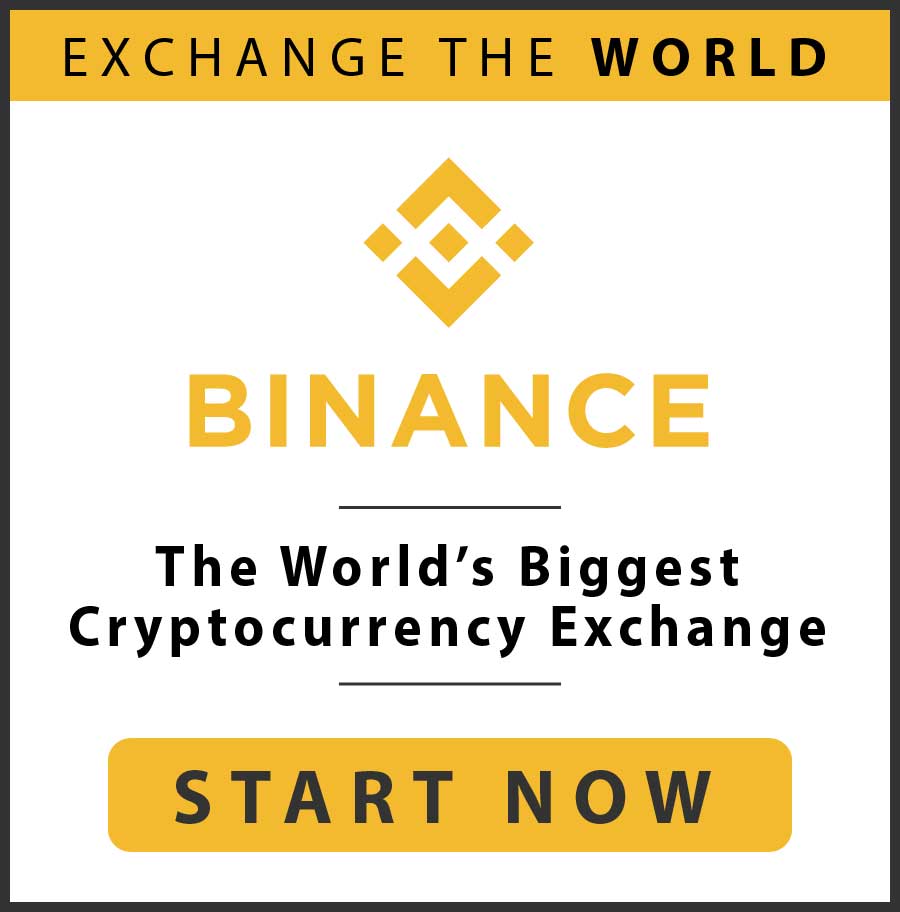