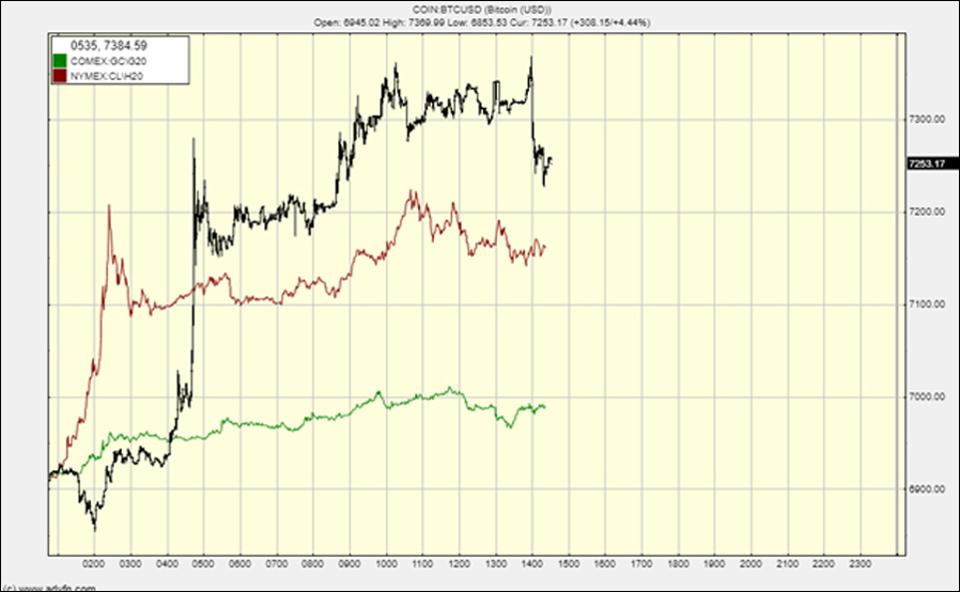 Coinbase CEO reveals his top crypto predictions for the next decade.

Tesla announced Monday it has bought $1.5 billion worth of bitcoin.

In a filing with the Securities and Exchange Commission, the company said it bought the bitcoin for “more flexibility to further diversify and maximize returns on our cash.” Tesla also said it will start accepting payments in bitcoin in exchange for its products “subject to applicable laws and initially on a limited basis.” That would make Tesla the first major automaker to accept do so. (The $1.5 billion worth of bitcoin will give Tesla liquidity in the cryptocurrency once it starts accepting it for payments.)

After this announcement BTC shot up to 44k!