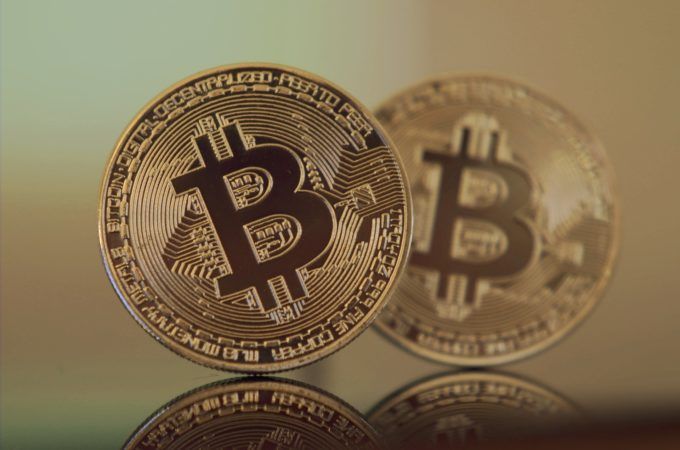 The U.S. government has seized $19 million worth of BTC from a drug trafficker, who allegedly laundered funds through the cryptocurrency on the original dark web marketplace known as “Silk Road.”

The U.S. Attorney’s Office for the Southern District of New York announced the news on Thursday, saying that the trafficker, Hugh Brian Haney, 60, was arrested near Columbus, Ohio. In 2017 and 2018, Haney allegedly transferred bitcoins representing drug proceeds he had earned through Silk Road to an account held at a company involved in the exchange of bitcoin and other cryptocurrencies. He claimed falsely that the source of these bitcoins was from mining.

Haney is charged with one count of concealment money laundering and one count of engaging in a financial transaction in a criminally derived property. The former count carries a maximum jail term of 20 years, while the latter a maximum term of 10 years.

“HSI special agents employed blockchain analytics to uncover and seize bitcoins valued at $19 million and usher Haney out of the dark web shadows to face justice in the Southern District of New York.”

Coinbase Will Reward You For Holding Your Crypto

Tesla announced Monday it has bought $1.5 billion worth of bitcoin.

In a filing with the Securities and Exchange Commission, the company said it bought the bitcoin for “more flexibility to further diversify and maximize returns on our cash.” Tesla also said it will start accepting payments in bitcoin in exchange for its products “subject to applicable laws and initially on a limited basis.” That would make Tesla the first major automaker to accept do so. (The $1.5 billion worth of bitcoin will give Tesla liquidity in the cryptocurrency once it starts accepting it for payments.)

After this announcement BTC shot up to 44k!