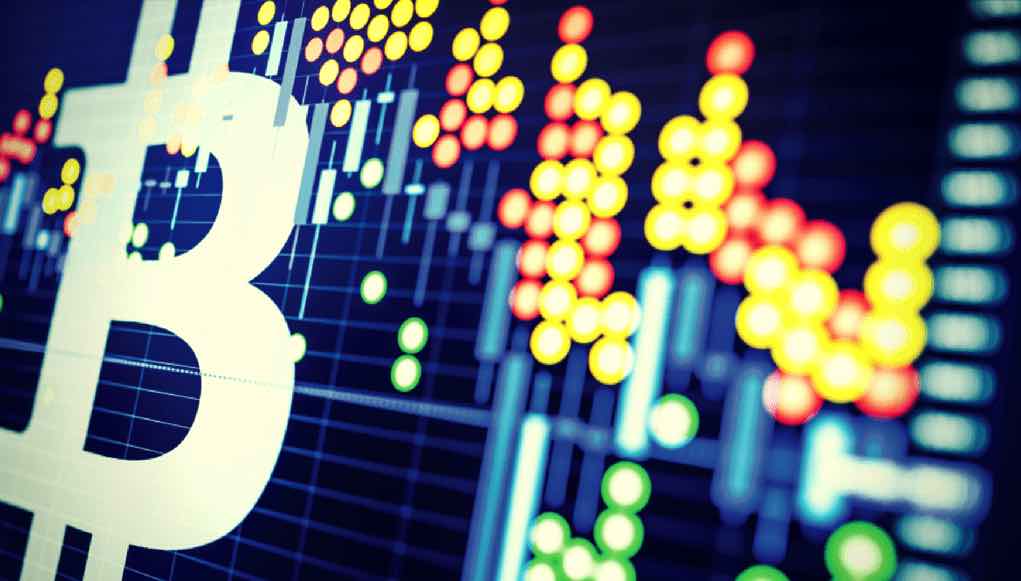 Bitcoin traded slightly lower Thursday and with the digital currency’s recent rally, showing signs of stalling around the $9,000 area, some technical analysts are concerned the king of cryptocurrencies could be in for a near-term pullback.

After rallying from just over $6,900 earlier this month to over $9,200 earlier this week, a pullback would not be surprising and it would be, arguably, healthy. Additionally, some bitcoin price forecasts imply massive upside from current levels. Some bitcoin bulls believe the digital currency can rise to $25,000 this year. Others see $200,000 and higher being reached in just a few years.

Now this: John Pfeffer, a partner at UK-based Pfeffer Capital, said at the Sohn investment conference in New York that bitcoin could eventually be worth $700,000.

“Bitcoin is the first viable candidate to replace gold the world has ever seen,” Mr Pfeffer said, reports The Independent. “So if bitcoin becomes the dominant non-sovereign store of value, it could be the new gold, or new reserve currency.”

Some market observers doubt bitcoin’s ability to be a credible threat to gold, citing, among issues, lack of adoption of digital currencies as stores of value, gold’s centuries-long reputation as a currency and a store of value and gold being significantly less volatile than digital assets.

“Mr Pfeffer said that if bitcoin displaced 25 per cent of foreign reserves, the total worth of the bitcoin network would be somewhere in the region of $6.4 trillion,” according to The Independent.

Pfeffer is the first hedge fund manager to highlight cryptocurrencies at the famed Sohn conference. However, he also mentioned that the asset class carries significant risks and that outside of bitcoin, most other crypotcurrencies could potentially punish investors.

Over the near-term, market participants appear bullish on bitcoin, the largest digital currency. A recent survey of an albeit small group suggests 82% of those polled believe bitcoin has put in a near-term bottom.